From facing Barcelona in the Champions League as a 21 year-old, being named player of the year by Leeds United fans to reaching the quarter finals of the World Cup, Robbo has been one of the most respected players of his generation and brings enthusiasm, insight and experience – not to mention his unique sense of humour – to his role as a FansBet ambassador.

Robbo noted: “People are always going to have a bet, there’s nothing wrong with that, what appealed to me about FansBet is the idea that by having a bet, fans can help improve the matchday experience of fellow fans.” 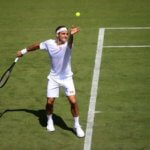 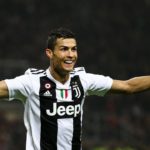 With names like McIlroy, Woods and Rose back in contention for the first time in 2020 it's easy why @GolfKristiansen believes this is the first meaningful event of the year...

Reply on TwitterRetweet on Twitter1Like on TwitterTwitter
Load More...