Albert Quixall: The Golden Boy who was Matt Busby’s first signing after Munich

Albert Quixall began his career at Sheffield Wednesday before joining Manchester United in 1958, just months after eight of Matt Busby's side had been killed in a tragic air crash.

Just days after most of their side had perished on the fringes a Munich runway, Manchester United ran out at Old Trafford to face Sheffield Wednesday in an FA Cup tie in what is regarded as one of the most emotional nights in the club’s history.

A memorable event in itself, but captaining the visitors that night was a player who, as it turned out, would become a pivotal part of United’s future plans as they looked to rebuild for the future after that devastating crash.

Born in Sheffield, on August 9th, 1933, Albert Quixall had started his career with Sheffield Wednesday, signing as an amateur in 1948 and turning professional in 1950.

He made his debut in February 1951 as a 17-year-old center-forward and went on to play almost 250 League games for the Owls, scoring 66 League and Cup goals in the process.

So it wasn’t long before his natural ability and a keen eye for creating a goal caught the eye of one of the greatest managers the game has ever seen. 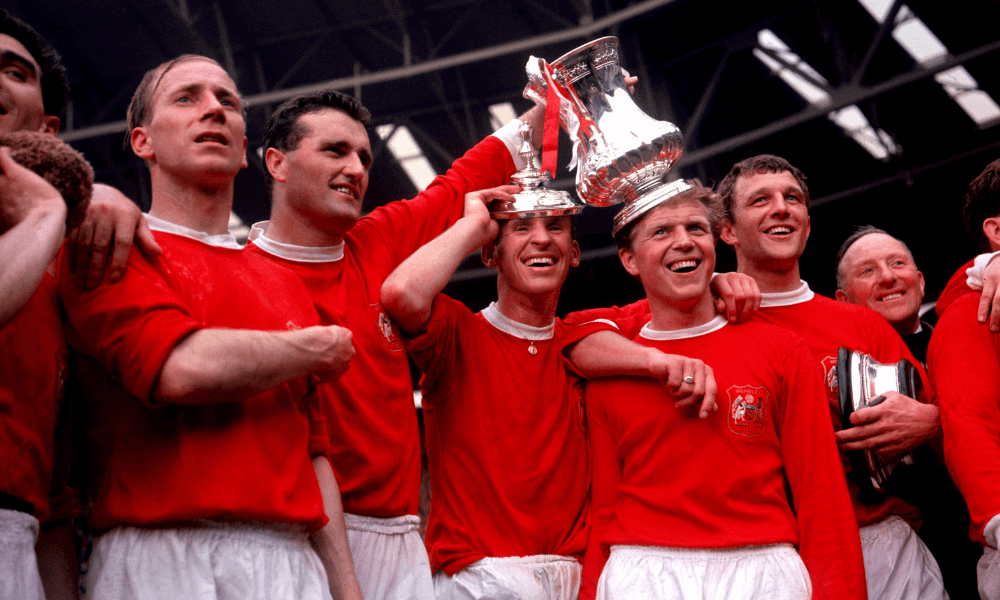 As it turned out, Quixall would be Matt Busby’s first signing after the Munich Air Disaster of 1958, which claimed the lives of eight first-team players and 23 people in total, as the Red Devils returned from a European Cup tie in Belgrade- with the fee of £45,000, a  then British record.

Not surprisingly, the events of February 6th, 1958, weren’t lost on Quixall, who later revealed his thoughts that dreadful night knowing that his side was due to play in Manchester just over a week later.

“I was at home in Sheffield, listening to the radio, when this news flash came on about the crash,” he would reveal.

“Immediately my first thoughts were, what the hell is going to happen to the match the following week, not realising the gravity of the situation.

“When the grim news came through about the players, it left me very sad indeed. These were great pals of mine, from International, Army and Schoolboy days, such as Roger Bryne, Tommy Taylor, Duncan Edwards, David Pegg and Mark Jones. 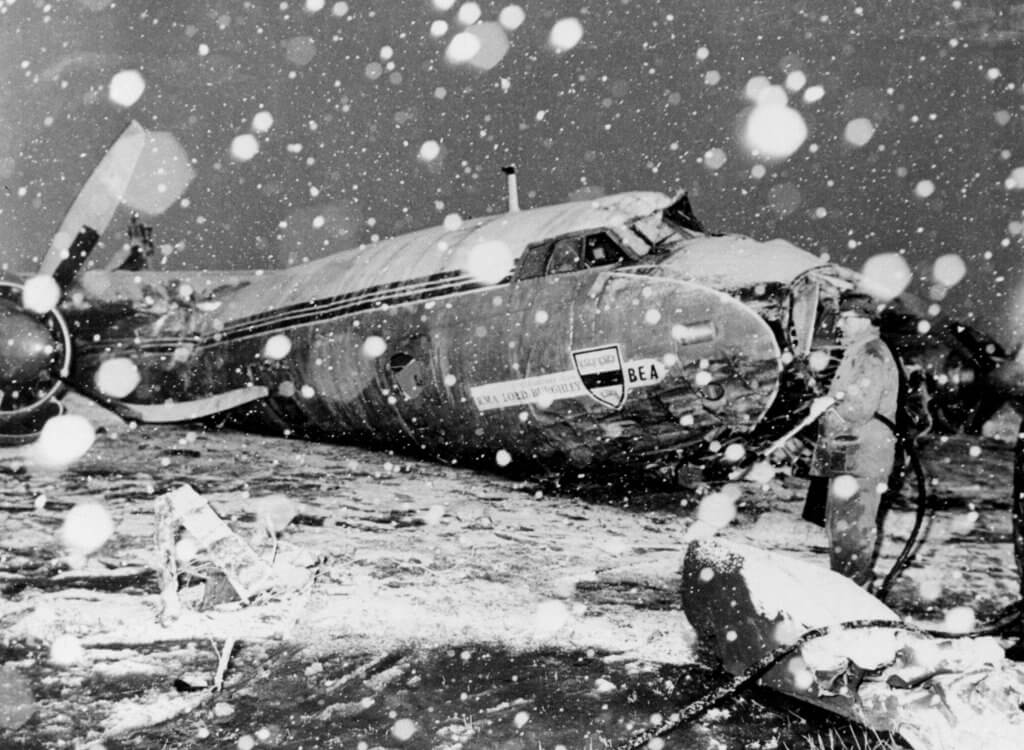 “The match came around nearly two weeks later and there was no way Sheffield Wednesday could have won, the whole country was behind United.”

Seven months later Quixall was signed by United in a transfer deal which beat the British record by £10,000 as he was labelled the ‘Golden Boy’ of British football and soon realised the enormous publicity that would bring.

“I signed without knowing the size of the fee and went off to play a round of golf,” he would explain.

“Soon all hell broke loose with hordes of reporters and photographers chasing me from hole to hole, that’s when the record transfer tag really hit me.”

Having crossed the Pennines, Quixall spent six seasons at Old Trafford, during which he helped the club to win its first trophy of the 1960s, when they beat Leicester City at Wembley in the 1963 FA Cup final. 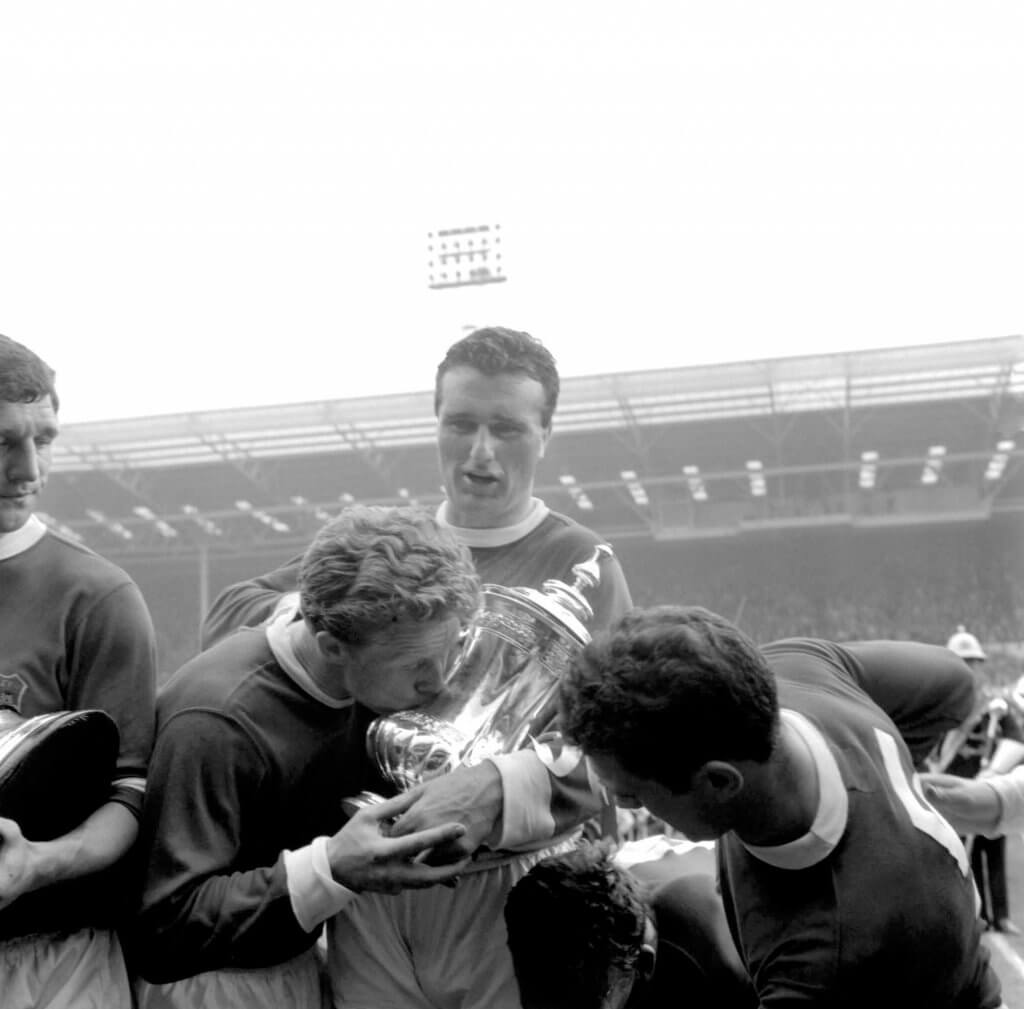 The striker made 184 appearances for the Reds, scoring 56 goals while strike partner Dennis Viollet would break the club’s scoring record during the same period – a player who always gave credit to the openings provided by his teammate.

“I could never have got so many goals without Albert’s fabulous skills. He really was the most unselfish player I ever played with,” Viollet once said.

In his autobiography, Sir Bobby Charlton described Quixhall as: “the new blond star of English football” and recalled how he, “played a significant role in my rush of goals – when I broke through an offside trap, often it was to get on to the end of one of his perfectly placed passes.”

As well as his domestic achievements, Quixall also earned five senior caps for England, having first played for his country as a schoolboy before beig given his senior debut by Walter Winterbottom in a 4-1 World Cup Qualifier win over Wales in front of 61,000 people at Ninian Park in October of 1953.

After leaving United in 1964, Quixall went to play at Oldham Athletic and Stockport County, before working in the scrap metal business not far from Old Trafford – a ground he graced for over two decades, representing both sides of the Pennines.