AFC Wimbledon: “The confidence of these players has evaporated.”

“These winless runs can’t last forever; if we pick up a win soon, we're likely to go on a run because the confidence of this young team will show again.” - Stuart from 9 Yrs Podcast is hopeful AFC Wimbledon can steer clear of a first ever relegation...

AFC Wimbledon are in danger of suffering a first relegation as a club in their current incarnation after a 17-game winless run – the longest in League One this season.

Fortunately for the Dons, they are still one point above the drop zone, but nonetheless the drop-off has been alarming.

The unwanted streak dates back to December, when squad members Dapo Mebude and Zaki Oualah tested positive for COVID, prompting an 18-day suspension of games, prior to a 3-0 defeat at Oxford.

“COVID isn’t to blame for us not winning for nearly 3 months, but it certainly knocked us off our stride,” notes Stuart from the 9 Yrs Podcast. 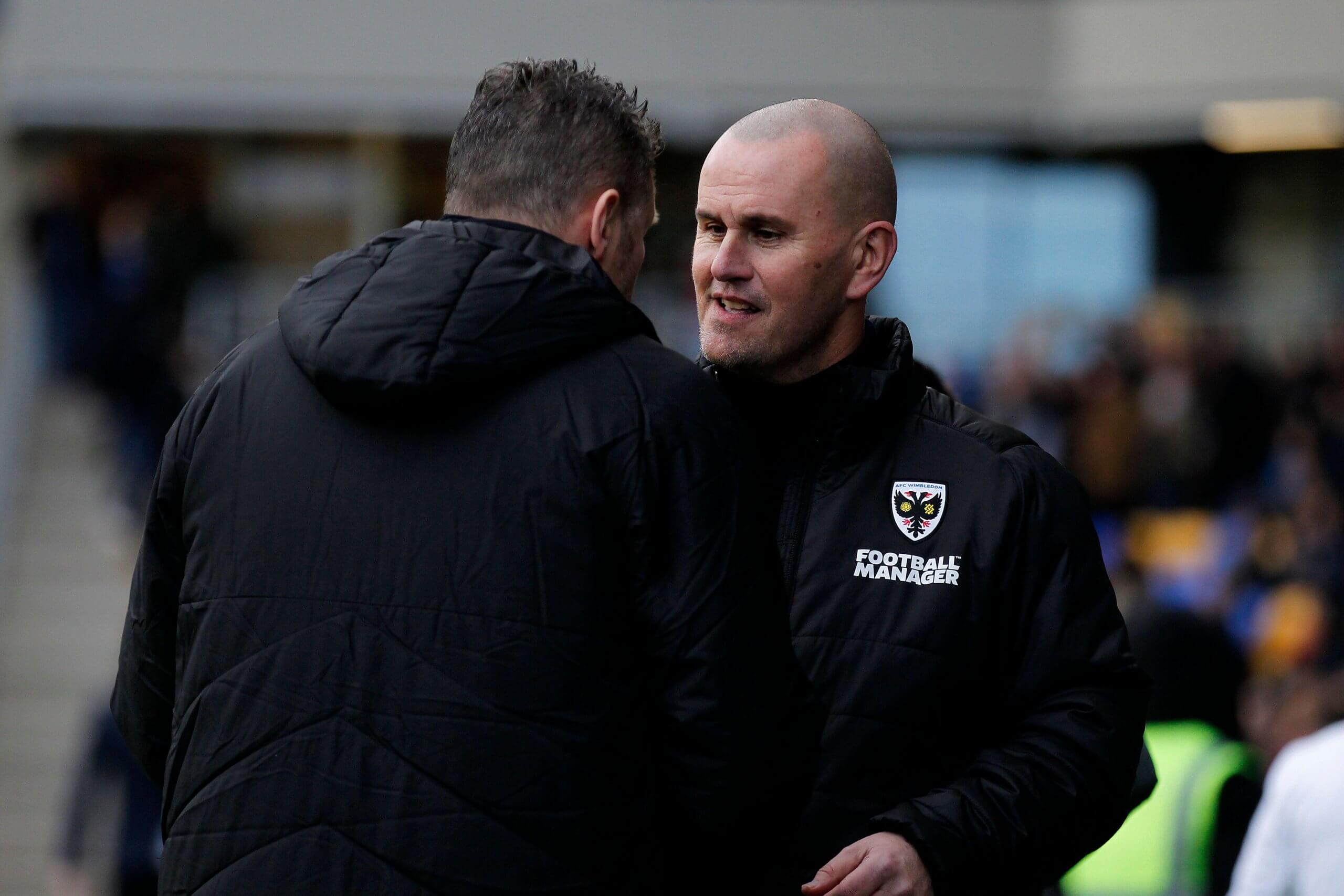 “We have the youngest squad in the top four divisions and the confidence of these players has evaporated. The things they were doing with swagger earlier in the season have gone.”

Stuart recognises that this season is a learning curve for many, given that 12 of the 18-man match-day squad for Tuesday’s 2-0 loss at Plymouth Argyle were aged under 24.

“They are growing up very quickly and experiencing the challenge that league football provides.

“This experience will benefit them and the club in the long-term, but short-term it is difficult to watch, especially as Mark Robinson wants them to play a front-foot passing game, with a high tempo and a high press.

“The temptation must be for us to change the style and go more direct, however we are nearly a year into the change of style and we have seen glimpses of what we can expect, but it’s going to take time for it to change fully.

“In my opinion we have to stick with this new way of playing.” 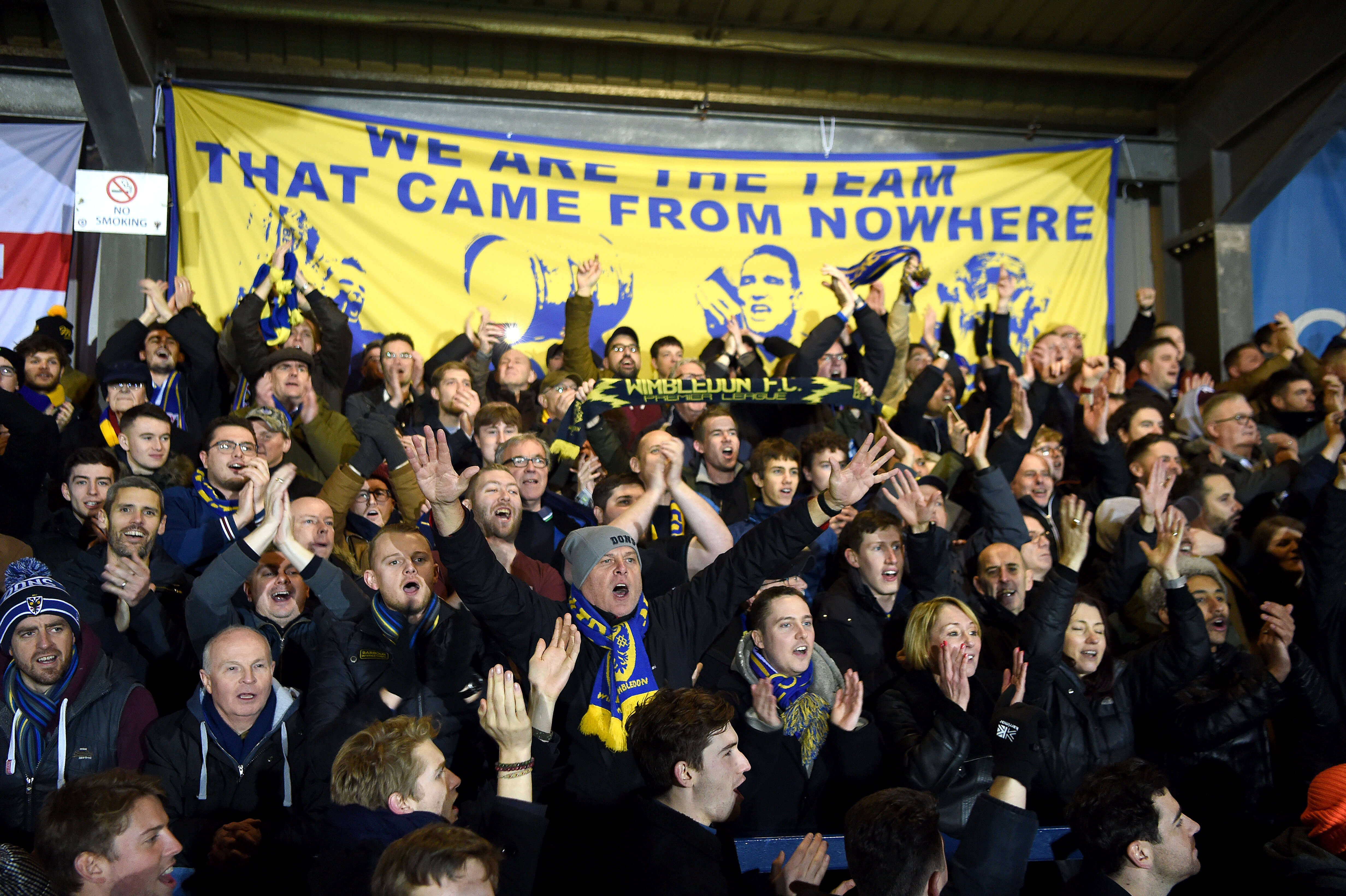 Robinson was an internal appointment last season, having previously been Academy Manager among other roles, before assisting Wally Downes then Glyn Hodges with the first team.

“Robbo has introduced as many things off the pitch as he has on it,” says Stuart.

“As fans we judge everything that we see on a match-day which is understandable, however we have changed our backroom staff, introduced set-piece and substitution coaches, along with promoting our academy players earlier than we would have previously.

“Lots of the changes off the field are the small gains which, combined, could give us the extra edge needed as we don’t have the financial clout to buy those small gains.

“The football we have played in patches has been the best I have seen in a long time from a Wimbledon team and performances against Bolton, Oxford, Cheltenham and Crewe had me on the edge of my seat.

“But, it’s only in patches and that’s what happens when you have young players in the side, who would normally be loaned out to non-league.” 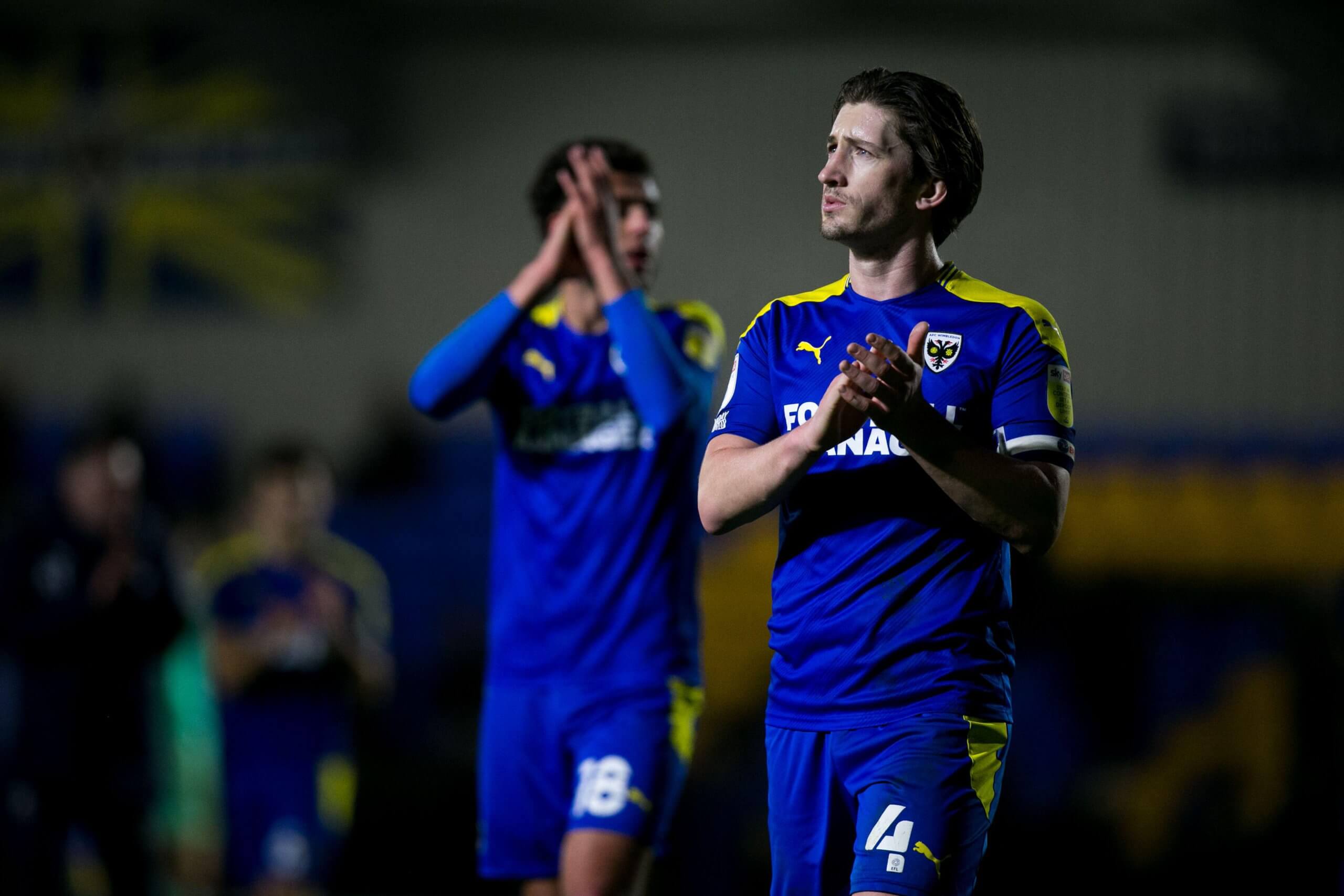 Stuart is keen to emphasise the importance of Will Nightingale, 26, and Alex Woodyard, 28, amongst others, who have both been absent with a spell on the sidelines.

Those losses may have been pivotal for Wimbledon, who have been the division’s draw specialists, sharing the spoils 15 times, but winning same number of games (six) as bottom side Crewe.

“We have been unlucky with injuries this season and losing Nightingale for 3 months, along with Woodyard for a month recently, has resulted in us losing the stability that we had earlier in the season.

“Earlier in the season, we often managed to gain a point by equalising late on.

“Since the turn of the year, we have been unable to keep hold of leads and we have drawn against Shrewsbury, Cheltenham, Burton, Sunderland and Doncaster recently, when we have been in front.

“The encouraging thing is that we are getting ourselves in front. It’s important that we manage to see one of these games out and gain the confidence that we can get the maximum points.” 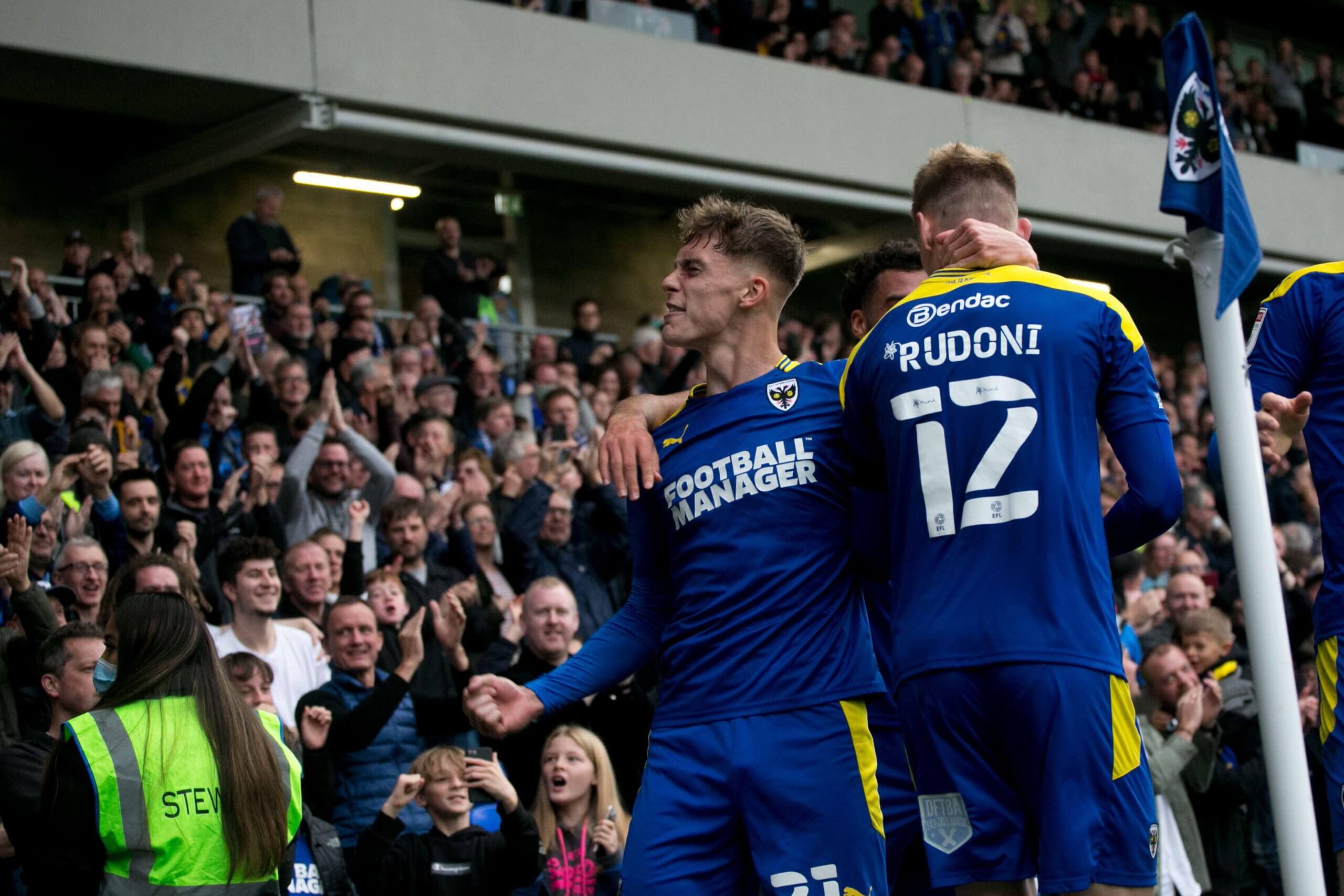 The good news for the Londoners is that they have only bottom half opponents to play between now and the end of the month, with the visits of Lincoln, Charlton and Cambridge coming up along with a trip to Cheltenham.

“We have been involved in relegation battles for the last four seasons and my experience is that you always find one or two teams falling and struggling to stay out of relegation trouble.

“I expect Morecambe to get out of trouble simply because of Cole Stockton, which means we need Fleetwood, Lincoln and Shrewsbury to not pick up points.

“We go to Fleetwood in our penultimate game of the season, which I think will be a massive six-pointer.

“These winless runs can’t last forever if you believe in the crazy world of football and I feel if we pick up a win from somewhere soon, we are likely to go on a run because the confidence of this young team will be on show again.”