The end of the season means the close of a chapter for clubs up and down the country as managers and players depart. Plenty are forgotten almost instantly, but some go down in club folklore.

Sunday’s final round of Premier League fixtures brought the curtain down on several stars’ time in the league at sides where they were loved and revered for their passion, dedication and commitment as much as their achievements on the field.

Our friends at Football Whispers pay tribute to six of the stars who will be moving onto pastures new this summer.

Despite making up with Pep Guardiola following agent Dimitri Seluk’s comments last season, Toure had been afforded just nine substitute outings in the Premier League this term before being handed a farewell start against Brighton last week. It was clear his time at the Etihad was coming to an end.

Toure’s legacy at City was felt on and off the field. Joining from Barcelona for a now-bargain£24million in 2010, he was part of the first raft of superstars to sign up to the City project. With the exception of David Silva and, perhaps, James Milner and Aleksandar Kolarov, few from the early days made such an impact.

On the field Toure was a titan. Having jogged along with ten, nine and nine goals in his first three seasons he suddenly and inexplicably fired in 24 in all competitions during the 2013/14 campaign as City won their second Premier League title.

He had been every bit as important, if not as prolific, by scoring as Roberto Mancini’s side won the 2011 FA Cup â€“ their first piece of major silverware in 35 years â€“ followed by a first Premier League title 12 months later. He leaves an icon of the first era of Manchester City’s success.

Guardiola, Xavi, Wenger, Ferguson, Giggs, Henry and Mourinho. In a tribal sense they’ve little to connect them, yet they are all are fully paid-up members of the Michael Carrick Fan Club. And with good reason.

Criminally underrated in his pomp by neutrals and England bosses alike, it is easy to forget the former West Ham and Tottenham was seen as someone not fit to lace Roy Keane’s boots when he inherited the Irishman’s No.16 jersey at Old Trafford in 2006.

Costing what was then viewed as a princely£16million from Spurs, the Wallsend-born midfielder was not in the tenacious, snarling, blood-and-thunder mould of Keane. But he redefined the parameters for the modern holding midfielder in England with his smooth passing, vision and unflustered style.

In 12 years at Old Trafford the England international won five Premier League titles, the Champions League, Europa League, FIFA Club World Cup, FA Cup, three League Cups and six Community Shields. Yet he was only named in the Premier League Team of the Season once â€“ underlining the criminal lack of appreciation for a modern icon of the league. 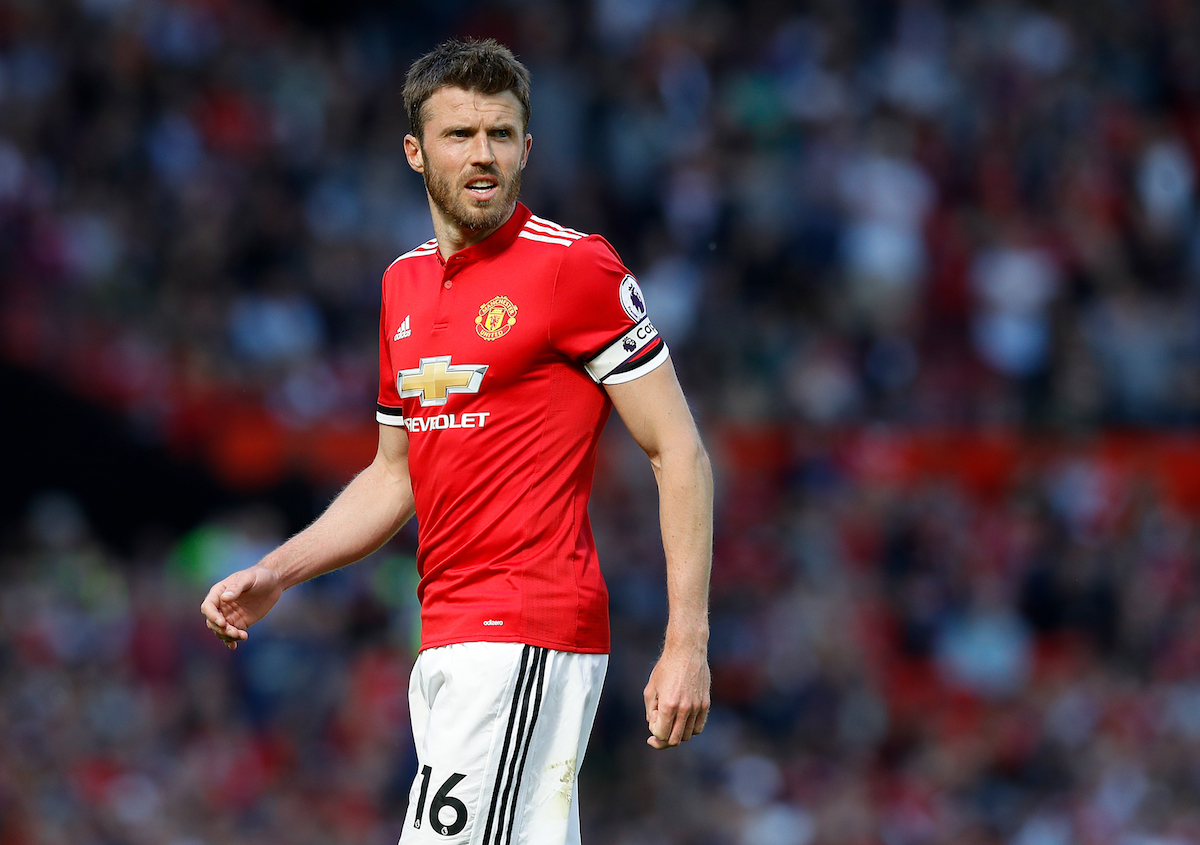 If there is one virtue missing from modern football which the majority of supporters lament it’s loyalty. One-club men who stay true to their heart and spend an entire career with the team they love are all too rare. And while Britton isn’t a one-club man, he is bona fide Swans legend.

Now 35, the Merton-born midfielder first moved to South Wales on loan in 2002. It’s safe to say the West Ham youngster was soon bitten by the bug â€“ or Swan â€“ and made the move permanent at the end of the season, winning the club’s Player of the Year award.

After 336 appearances the former England Under-16 cap decided to move onto pastures new in June 2010, signing for Sheffield United. However, he soon realised he had made a mistake, later admitting he â€œshould never have leftâ€ Swansea, and rejoined in January 2011.

The Jacks were promoted at the end of the year and Britton was a regular in their first three seasons in the top-flight. He has been used sparingly in the last two campaigns but took on a new role in the coaching staff under Paul Clement, eventually replacing him as caretaker boss. He now becomes a club ambassador.

There were not many redeeming features of the 2011 summer transfer window for Arsenal which included deals for Andre Santos, Park Chu-young and Gervinho. However, one plus was the£8million spent to bring Mertesacker in from Werder Bremen.

Standing at 6ft 6ins the German international â€“ who won the 2014 World Cup in Brazil â€“ was nicknamed the BFG, the Big F****** German, and Gunners supporters soon took the defender to heart.

His commitment and passion for the North London club, coupled with his ability and leadership, made him a big hit at a time when Arsene Wenger’s side had little to cheer about. A regular up until the end of the 2015/16 season, injury and age finally began to catch up with him.

Arguably his finest moment was making his only start of the 2016/17 campaign in the FA Cup final against Chelsea. An injury crisis saw him pitched in, skippering the Gunners to their third win in four years. Aged 33 he will leave playing behind to take up a role as the club’s academy manager. 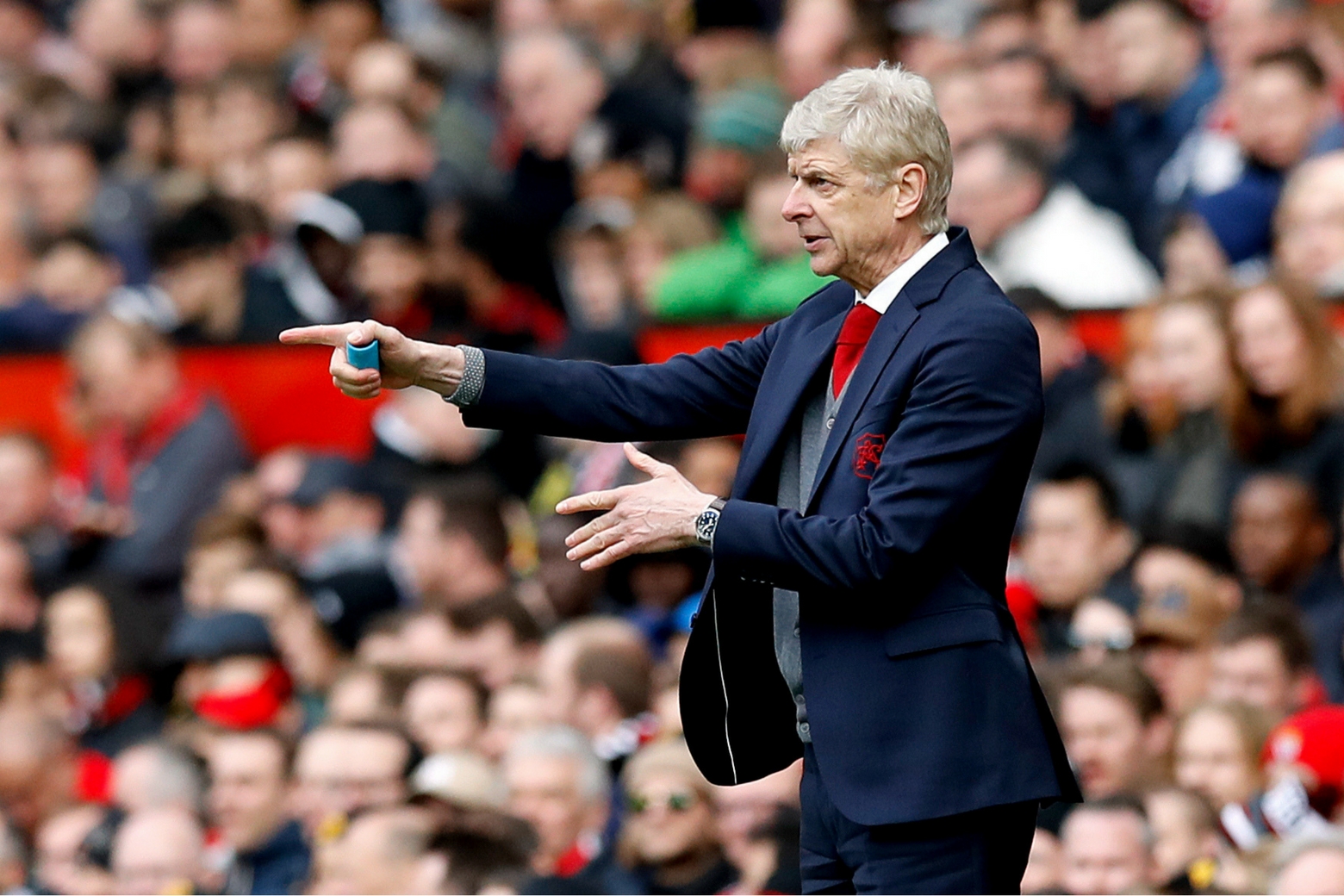 Compared to the rest of list the German’s affiliation with the Foxes was a mere fling, just three-and-a-half years in fact, but it was what he was part of which makes the 33-year-old defender stand out.

With Nigel Pearson’s side staring relegation in the face at the halfway point of the 2014/15 campaign the signing of Huth on loan from Stoke was not the inspiring January addition City fans would have hoped for. But they could not have been more wrong.

The former Chelsea youngster quickly formed a solid partnership with skipper Wes Morgan at centre-half as Leicester pulled off The Great Escape by winning seven of their final nine. Pearson was sacked that summer. Four days later Huth joined for a knockdown£3million.

Now under Claudio Ranieri, Huth was part of the most incredible Premier League story ever told, missing just three games as the Foxes won the 2016 title. He was an integral part of the side which reached the Champions League last-16 the following year but was phased out this term, failing to make a top-flight appearance.

Listen to Rangel speak and you’ll notice a clear Welsh lilt to his Spanish accent. That alone is an indicator of the defender’s affiliation with the region after 11 years with Swansea.

Signed from Terrassa in 2007 as part of the second wave of Spaniards to play for the club, following in the footsteps of the then-manager Roberto Martinez, South Wales and League One would not have seemed like a natural fit for a cultured full-back.

But Rangel took it all in his stride and was later joined by numerous other Spaniards, outstaying them all on his way to making 328 appearances for the Jacks while winning two promotions and the 2013 League Cup.

As if any further indication of his relationship with South Wales were needed, the 35-year-old met his wife, Nikki, while playing for the Swans. He might be leaving the club this summer, but you can be sure this adopted Welshman won’t be leaving the city.