It's been a terrible start to the campaign for Manchester United but Matthew Crist has delved into the archives to prove that it could actually be a lot worse.

With Manchester United languishing in the bottom half of the table and it looking almost certain that either Liverpool or Manchester City will win the league, some Reds fans might be forgiven for thinking it can’t get any worse.

Well, they might just have a point, and it doesn’t look like improving anytime soon for the 20 times champions of England.

But then again, bitter disappointments, relegation, agonising near misses and the pain of watching their biggest rivals win something at their expense is nothing knew for United supporters.

So, in what is sure to be a long and painful nine-months, here are some seasons from United’s long and illustrious past which might just turn out to be more painful than this one – if that is possible. 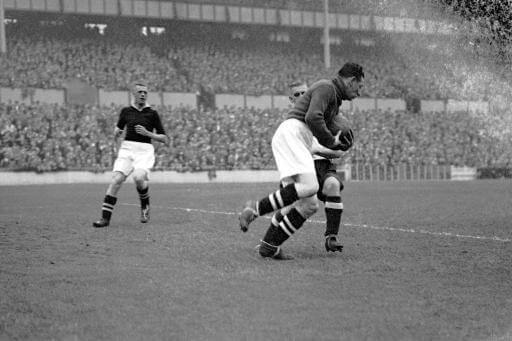 This was a particularly painful decade for United fans who would suffer the indignity of not one but two relegations in the 1930s.

Having gone down in 1932 The Reds did claim their place back in the top-flight, only to come crashing down again in a season which saw a record run of defeats for United.

United lost an incredible 20 league games this campaign, including five defeats on the bounce in November and December and to make things worse, Manchester City, who they beat 3-2 in September, would eventually go on to win the title. 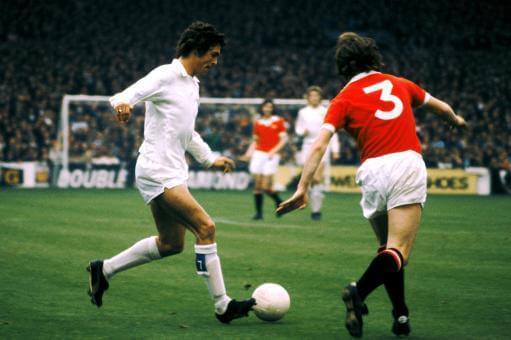 Having bounced back from the agony of relegation in 1937, it would be another four decades before United suffered the humiliation of going down again but that wouldn’t make it any easier to swallow.

Just five years after being crowned European Champions at Wembley the club went into freefall after the departure of legendary manager Matt Busby as a succession of bosses tried to reverse the slide as a number of ageing stars departed the club.

And after a torrid campaign the inevitable eventually happened at the last home game of the season as United went down 1-0 to Manchester City as Denis Law scored the all-important goal while a number of other results elsewhere that day confirmed their relegation to Division Two. 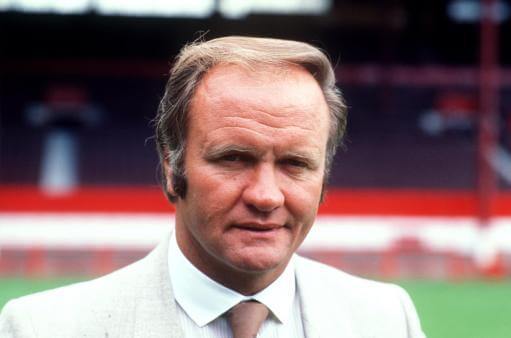 Much was expected of Ron Atkinson’s United side in the 1980s and having won the FA Cup in 1983 and 1985 it looked like the club were about to mount a serious challenge on the league title which they hadn’t won since 1967.

Coming out of the blocks at a blistering pace the Reds set about beating all that was put before them, winning their first 10 league games on the spin and opening up a 10 point lead as Christmas came around.

But a number of key injuries and a severe loss of form saw Atkinson’s men fall away drastically at the turn of the year with United eventually finishing fourth as rivals Liverpool clinched the league and FA Cup double. 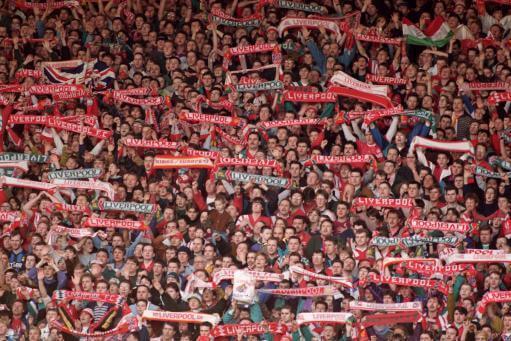 After winning the FA Cup in 1990 Manchester United would then go on to claim the European Cup Winners’ Cup in 1991 as they finally appeared to have a side capable of winning the league for the first time in almost a quarter of a century.

So when Alex Ferguson’s men were sitting pretty at the top of the table at Christmas time United fans finally dared to dream this could be their year following a fantastic start to the campaign which saw them win eight of their first 10 games.

However, the pressure got to the Reds who weren’t helped by heavy fixture congestion caused by runs in the League and FA Cup, not to mention an Easter period which saw them draw four of six matches, and would eventually lose the title in the most agonising way imaginable after going down 2-0 at Anfield in front of a jubilant Kop and a TV audience of millions. 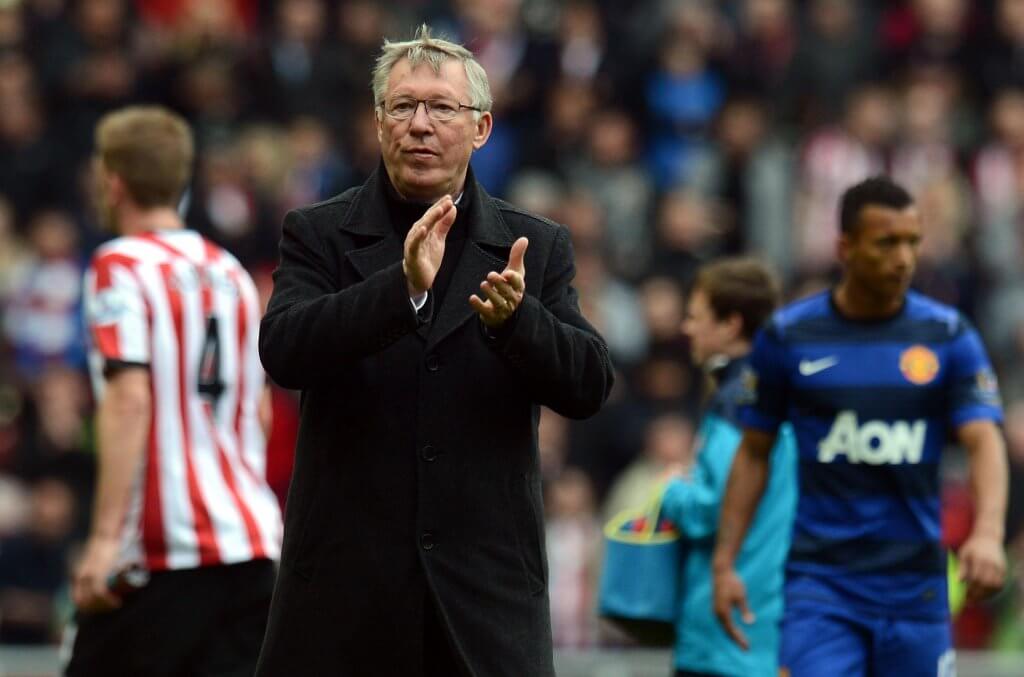 So fresh in the memory, this last ditch, final day disappointment is still tough for some Reds to reflect on as they seemingly had the title in their hands only for it to be wrenched away by neighbours Manchester City in the dying seconds of the season.

The campaign had begun well for Alex Ferguson’s men until a schocking 6-1 defeat to Manchester City appeared to stop them in their tracks, only to recover and seemingly have the Premier League title in their hands once more when they were eight points clear with five games to go.

But a defeat at Wigan, a 4-4 home draw with Everton and a 1-0 loss to City gave the Blues the opportunity to win the title on the final day of the season; and the drama didn’t end there as – with the United fans and players celebrating what they thought was another Premier League crown with a victory at Sunderland – Sergio Aguero scored in the fourth minute of injury time to take the top prize to the Etihad for the first time since 1968.