After the drama at The Open Championship last weekend, David Kristiansen now turns his attention to the PGA Tour with a host of big names heading to TPC Twin Cities.

The PGA Tour enters the home stretch of events prior to the FedExCup playoffs with the 3M Open in Minnesota.

Dustin Johnson will tee it up looking for his first victory since the Masters in November with just two top-10 finishes during this calendar year.

The tour is heading back to TPC Twin Cities for the third time and this seems more and more to me to like an event to go with good putters who have shown some reasonable form heading into the week.

Coming off a major and with the Olympics and a WGC up next you would imagine this to be one of the weaker fields of the year and that is, for the most part, true, but we do get DJ, Oosthuizen, Reed, Finau, Sergio and Bubba teeing it up outside of Minneapolis this week.

TPC Twin Cities is an easy course with wide fairways but if you miss them water is lurking on 14 holes. 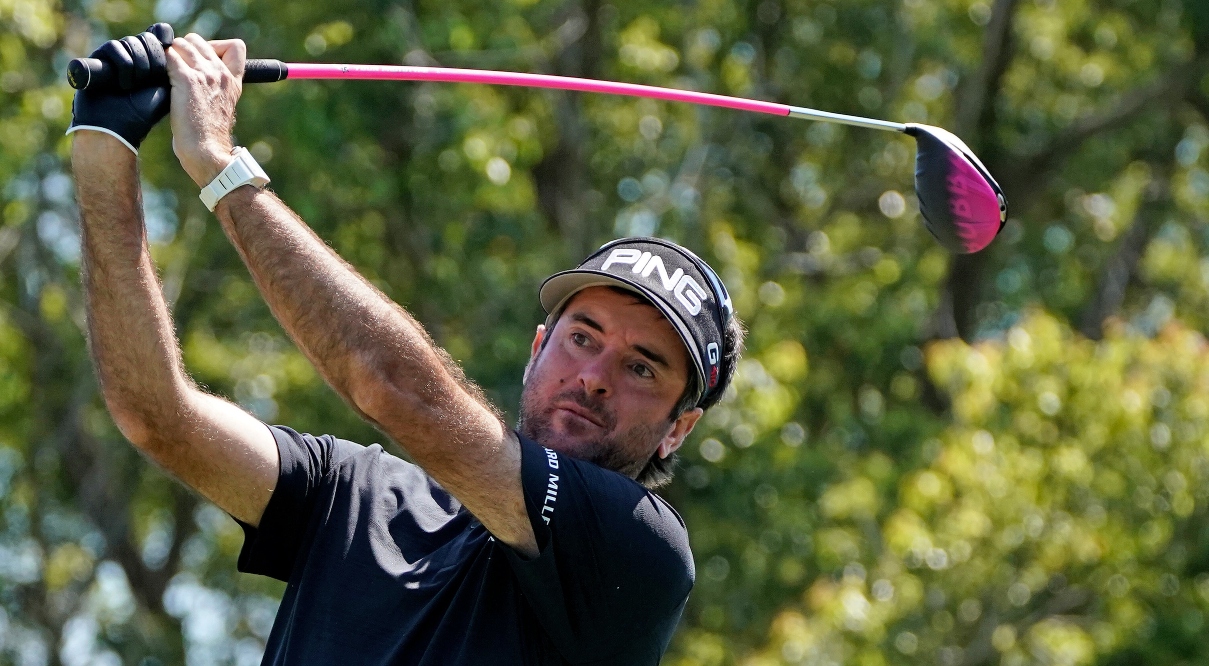 The greens are large fast bentgrass that last year was easy to hit with a GIR percentage 10 points higher than tour average.

It is dangerous to read too much into a couple of years of stats but the around the green game was almost a non-factor the past two years so it could be a good week to be on otherwise good players who struggle in that department.

The three par 5s all measure around 600 yards and a couple of drivable par 4s skews towards the longer hitters while all the par 3s playing 175+ yards and five of the par 4s being over 450 yards points at good long iron players.

You will need to score birdies in bunches to contend this week and I`m expecting a winning score somewhere around -20. 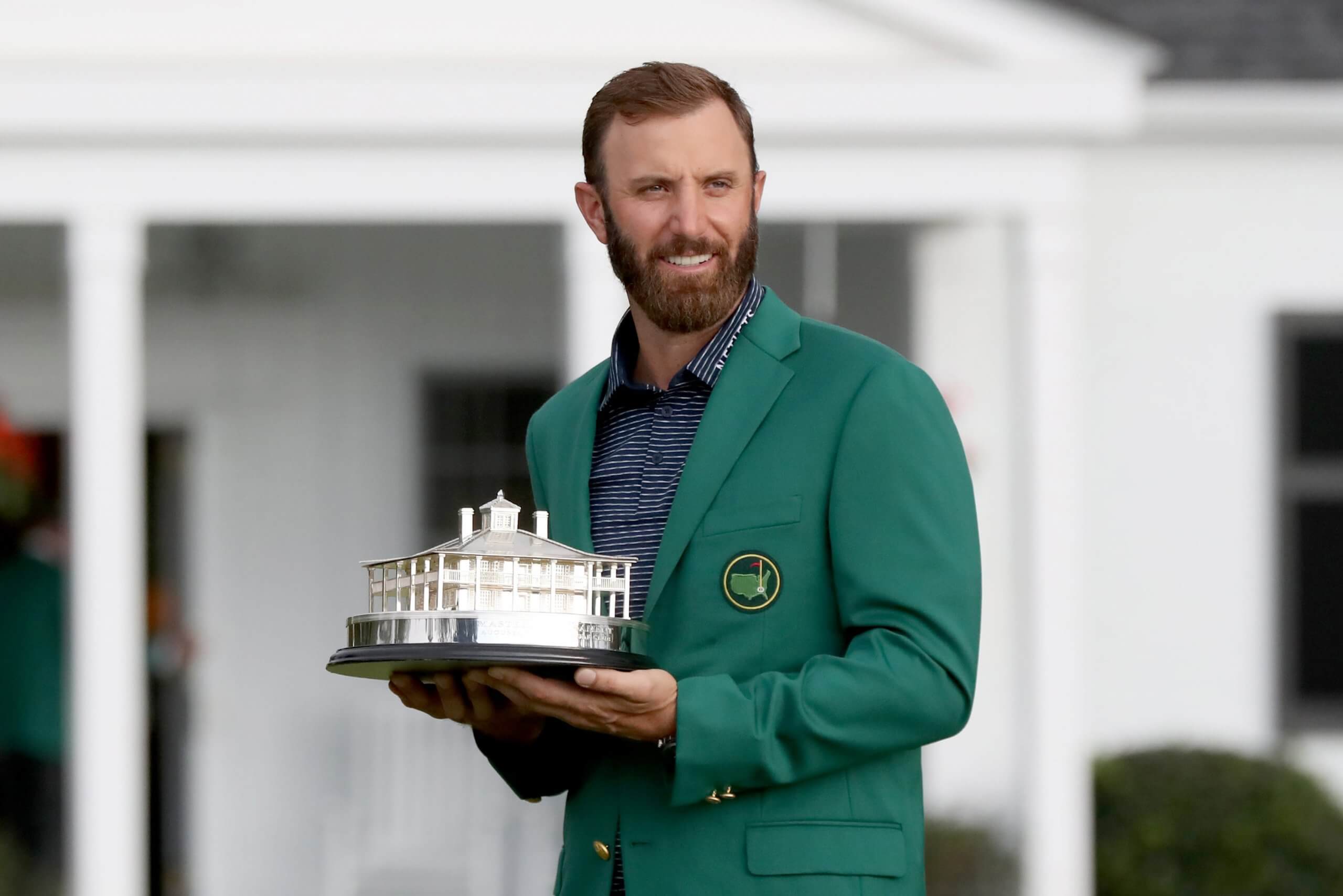 I guess you could summarise my reason for betting DJ this week into a couple of points, he is the same price against a weak field as Jon Rahm was last week at The Open and the two closest to him on the odds board are  Tony Finau and Luis Oosthuizen; two guys with zero non-opposite field wins on the PGA tour in the last decade.

Dustin has seemed out of sorts for a moment but last week was really encouraging with three solid rounds on his way to a T8.

If he is turning into form as I believe this being the week after a major does not bother me the slightest as he has shown the capability to just keep his foot on the gas peddle when in good form. Last fall saw him rack up a T2 at the Houston Open and a win at the Northern Trust in his first start after a major.

Lastly, the course sets up perfectly for his skill set and even with his lacklustre performances as of late he ranks 6th in my model.

After his win at the RBC Heritage (also the week after a major) the veteran has had some middling performances which were to be expected for a nearly 50-year-old guy collecting his second win of the year.

But his last two starts have shown some promise without being too obvious which is the reason for the really good number we get on him this week.

First, at the Travelers, he was back to his best tee to green gaining almost 9 shots against the field but an ice-cold putter (lost almost 5 strokes) saw him only finish T 30, then he had a stellar 4 under par first round at the Open leaving him in 3rd only to blow up completely to miss the cut last week.

The course fit should be really good with the veteran ranking Top 20 in driving distance, strokes gained approach, opportunities gained and par 5 scoring.